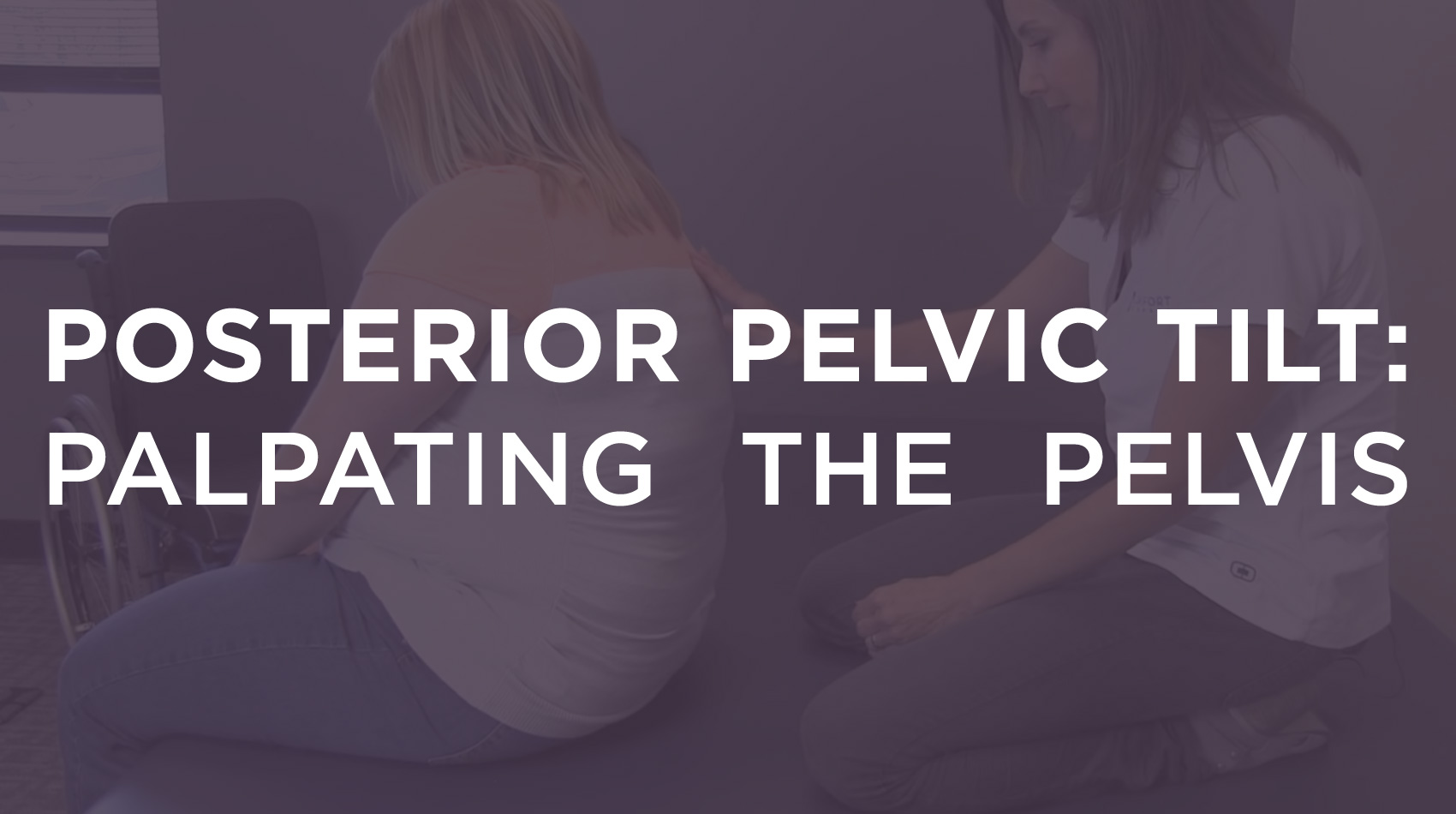 Probably the most commonly seen postural abnormality is a posterior pelvic tilt, frequently referred to as “sacral sitting.” This is the presentation of someone sliding down in the chair with very rounded shoulders. The anterior superior iliac spine (ASIS) is higher than the posterior superior iliac spine (PSIS), causing the client to sit directly on the sacrum and leaving it at high risk for a pressure injury. 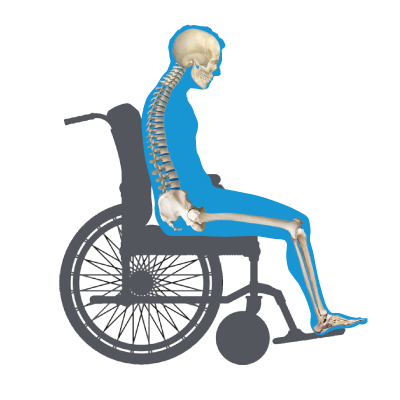 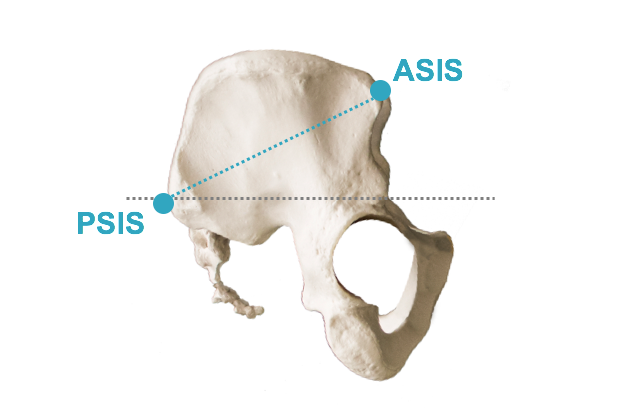 The easiest way to palpate for a posterior pelvic tilt is to locate the ASIS. You will notice that the PSIS will be difficult to find in this posture as they will be lower and almost “under” the client. Recall the little tricks we provided in the first blog of this series to make finding those bony landmarks a little easier:

With a posterior pelvic tilt, the trunk and head are affected as well. 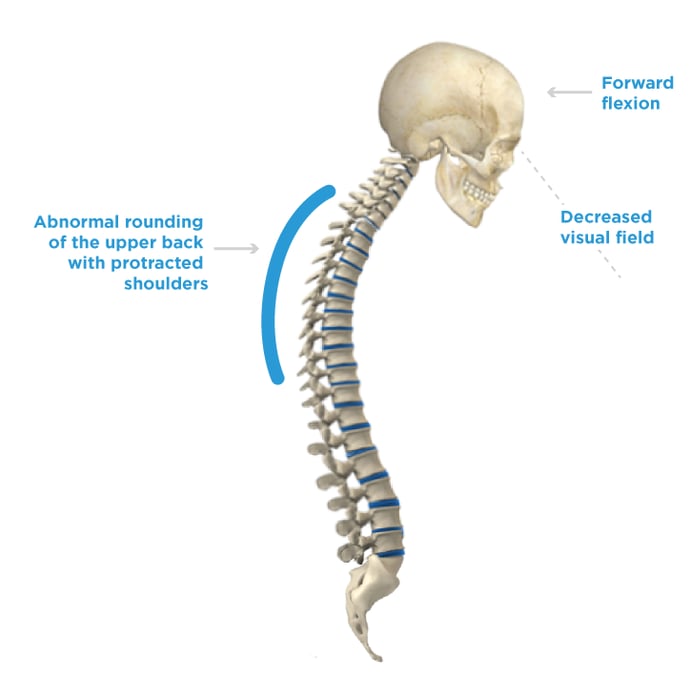 Let’s look at this week’s short video clip of the live mat evaluation presented by Stacey Mullis to increase confidence with the hands-on portion of the mat evaluation. Stay tuned for next week when we look at anterior pelvic tilt.

Another common posture that you probably see all the time is a posterior pelvic tilt. Let’s take a look at how we would assess for that and determine if that is what is really going on.

Again we have to start with the pelvis; I’m going to reach in here and feel Jamie’s ASIS. The other landmark that you need to be aware of with this posture is the posterior superior iliac spine (PSIS). In order to palpate this, you’re going to have to get behind your resident. On your own you can feel the rear of your pelvis where those dimples are, and that’s going to be your PSIS. That’s what you’re looking for with your resident; just palpate for where those dimples are and then you’re going to feel the PSIS. 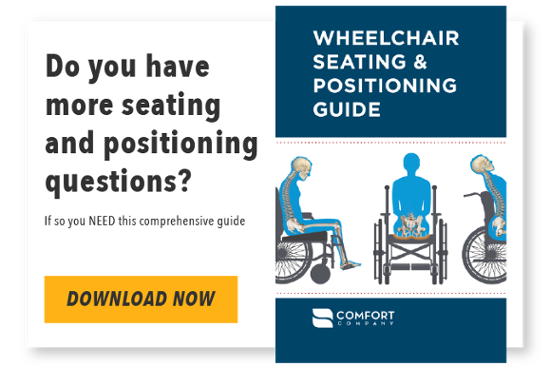