A commonly seen postural abnormality is a pelvic obliquity. I always thought of an obliquity as a hip hike, where one side of the pelvis is higher than the other side. Palpating it can be tricky when the bony landmarks of the anterior superior iliac spines (ASIS) or posterior superior iliac spines (PSIS) are not prominent. You can palpate for an obliquity by either comparing both ASISs or both PSISs to see if one side higher than the other.

I personally find that the ASISs are easier to palpate because they are usually more prominent. I recommend assessment from the front of the client to palpate for an obliquity, comparing the ASISs simultaneously to see if they are uneven.

With a pelvic obliquity, the trunk and head are affected as well. 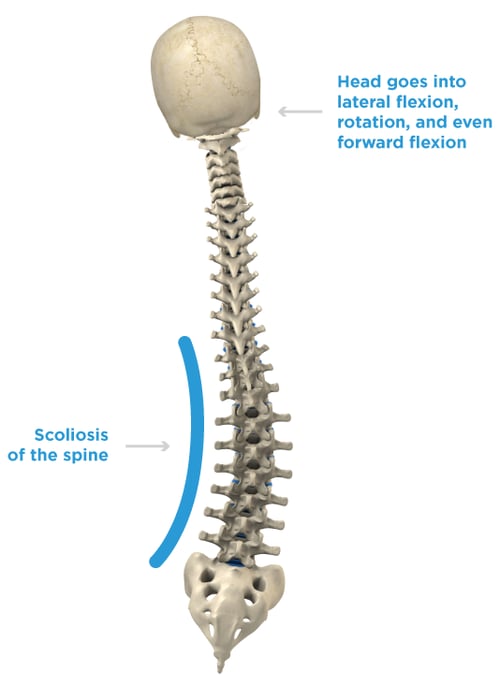 Here is a short video clip of a live mat evaluation presented by Stacey Mullis to help you feel more comfortable with finding the bony landmarks while palpating for a pelvic obliquity. Next week we will take a quick look at a posterior pelvic tilt.

When you're assessing abnormal postures, there are really three areas that you need to be looking at. First the pelvis, then you need to look at the trunk and take a look at the spine and see if there are any abnormal curvatures that you’re feeling and seeing, and the last thing you’re going to look at is the head.

First, we’re going to start with the pelvis. This is Jamie, and she’s going to be our patient right now. The first thing you need to understand with the pelvis is that there are certain landmarks that you need to be palpating and feeling. Ok, so the first landmark is called the anterior superior iliac spine; in layman’s terms it’s just called your hip bones. You can feel those on yourself and reach down and feel where your hip bones are, and it gives you an idea of where you’re going to search with your resident. You need to be willing to get your hands in there and reach in and start feeling. I found Jamie’s ASIS. Then what I do is I have my thumbs there, and I stick my fingers out so that I can just look and see if they’re level or if there’s any difference in height. In this case, Jamie has a very level pelvis, her ASIS are equal.

The other thing to look when you see that your patient has an obliquity is to take a look at her spine. You can see that there’s a natural curvature there because her pelvis is not balanced. If you look at her head it’s also curved to the side. When the pelvis is in a certain posture it’s going to affect the spine which is going to affect the head. Everything is connected. 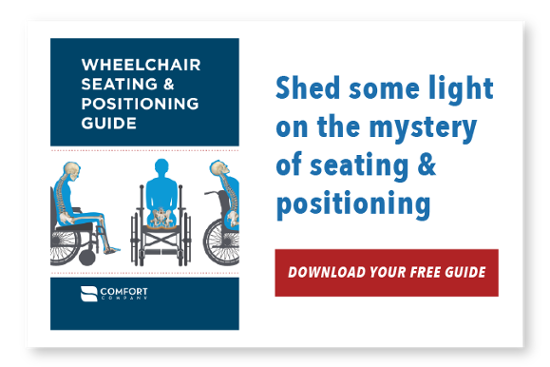