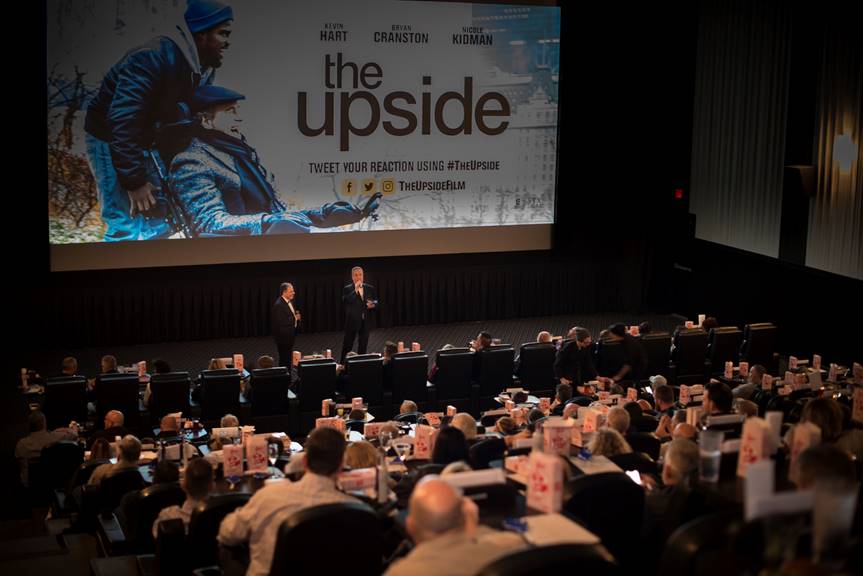 Yep, you read that correctly. Permobil made it to the big screen! The Upside is a remake of the hit 2011 French movie called The Intouchables, which was inspired by a true story. It’s a heart-warming comedy about an ex-convict (Kevin Hart) who develops an unlikely friendship with an eccentric billionaire with C3 quadriplegia (Bryan Cranston). And the best part is that they wanted a Permobil power chair to most honestly represent how a person with this level of injury can live a full and active life. We want to take you inside the story of how this happened by hearing from the ones who were involved from the beginning: Joe Kelly and Tony Forgione. The following post is taken from the infamous speech by Joe Kelly and Tony Forgione January 2019 and transcribed by Stacey Mullis.

How it all started

So, it’s funny, I took all his information and I gave him my card and I said, “We’re really busy here at this show, call me when you get back.” He said, “Oh no, you call ME”. I came back and gave the card to marketing and of course they hadn’t called a week later! So, the guy calls me up and he says “I’m going to give you one more chance. I need wheelchairs in NY by the end of the week”. So, I called the Permobil office and they made everything happen.

Preparing for the movie

Joe: This movie’s not about me, this movie’s not about Tony, this movie’s about Permobil. So, everything that we needed to do happened. They delivered everything overnight, and they had two chairs- one from NY and one from PA. They made a lot of things happen right. It was funny because it started in NY and it started with Frank. Frank immediately dropped everything, ran over there and set up a wheelchair. It was just like a wheelchair drop off and they were doing one scene in NY and it was kind of weird. Then they called me back and said, “Who’s your Philly guy?” I said, “I’m your Philly guy, what do you need?” So, sure enough they said, “We’re taping the movie down in Philly and now we need your help. If you can, come down and help us to instruct our guy.” I said, “OK no problem.” The problem is they knew what they wanted. They wanted a VS, they wanted a harness, they wanted a mini proportional, they wanted alternative drive. I had to get Tony involved. So, Tony and I went over there and me and Tony delivered the chair and he said, “Do you mind working with our guy for a little bit?” And we were like, “Sure no problem.” His guy was Bryan Cranston. Bryan Cranston is a consummate professional. He worked every second on how to use that chair, every operation of that chair. 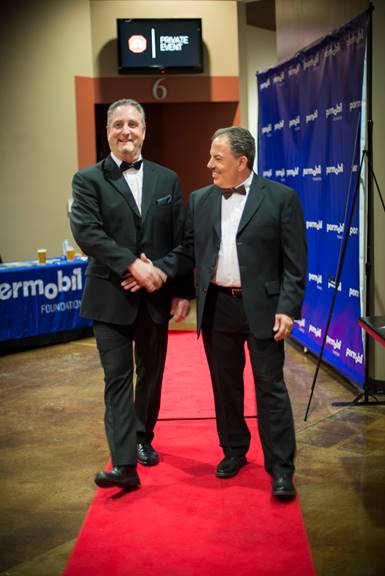 Tony: The first time Cranston got in the chair he had it on top speed and he was headed towards the wall. We thought he was going to crash but he didn’t! And on a quick note, the first day we meet Bryan Cranston, Joe calls him “Bry”, he’s known him 30 seconds and he’s calling him Bry! But we all know Joe’s best friends with everybody!

Joe: We were there every day. And they knew that in our industry you can’t have someone portray someone, a person with C3 quadriplegia in a wheelchair, and not be authentic. They knew that and they depended on us every day to make sure that we helped them be able to get through everything they needed to get through. They spent a day at Kessler Rehab, they spent a day at Mount Sinai, they had therapists on the set. I mean this was as authentic as it could get. So, I think with the chairs that we did and the way that he drove, he absolutely owned that role. And Bryan Cranston is that kind of person.

We really worked hard for them to make sure everything was right. So, I thought, “I’ve earned it, is there a way that I can be in the movie?” Then we were sitting in the audience one day and it was hysterical, they asked, “Does anyone have professional dance experience?” My hand went up, “I do!” This opened the door and I jumped in any scene I could. They had to stop the dancing scene five times and tell me “Joe this scene isn’t about you dancing, it’s about Kevin Hart and Nicole Kidman dancing!” So, I had quite a prominent part in the movie! Look for us at the opera scene, and you’ll see me as a stroller in the birthday party scene. That just means I’ll be walking across the room to break up the monotony of the scene. Be sure look for us! 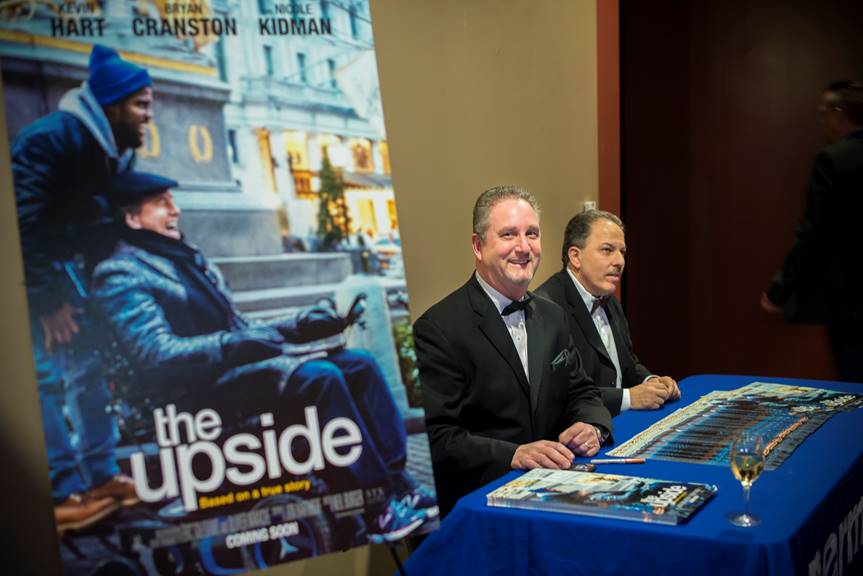 We worked hard for them and we could tell they looked at Permobil differently when we were finished. They knew that we had done so much to make that movie special. You’ll see the entire Permobil family: Permobil, TiLite, ROHO, we are all over the movie. 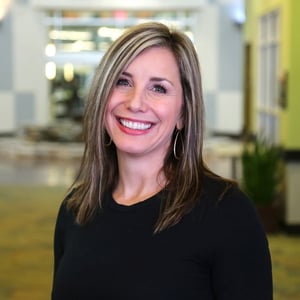 Stacey serves as Director of Clinical Marketing for Permobil. A practicing OTR for over 20 years, she has experience in school-based pediatrics, inpatient rehabilitation, long term care, and home health. With her interest in wheelchair seating and positioning, Stacey engaged the challenges of providing appropriate seating in various clinical settings. She now uses this experience to develop programs and resources to educate clinicians on the principles of seating and wheeled mobility. She is passionate about equipping clinicians and through her previous role as Director of Clinical Education with Comfort Company and now with Permobil she has taught nationally and internationally to increase therapist capacity in this specialty area. Mullis graduated from Western University in London, Ontario, Canada with a BA Linguistics and BSc Occupational Therapy. She is a member of the NCOTA, CTF Executive Board, NRRTs, RESNA, and AOTA.